Domaine Leccia is a family-owned organic winery located in the heart of the Patrimonio appellation in the town of Poggio-d'Oletta, only three kilometres from the sea. The maritime influence of the Gulf of Saint-Florent tempers both the rigors of winter and the strong summer heat. The prevailing winds are the “Libecciu” to the west and the “Sirocco” to the southwest.

The stunningly beautiful island of Corsica is technically part of France, but culturally, linguistically, and wine-wise rather independent, and in my view closer to Italy rather than France. Most recently, there are active talks to make Corsica an autonomous region. 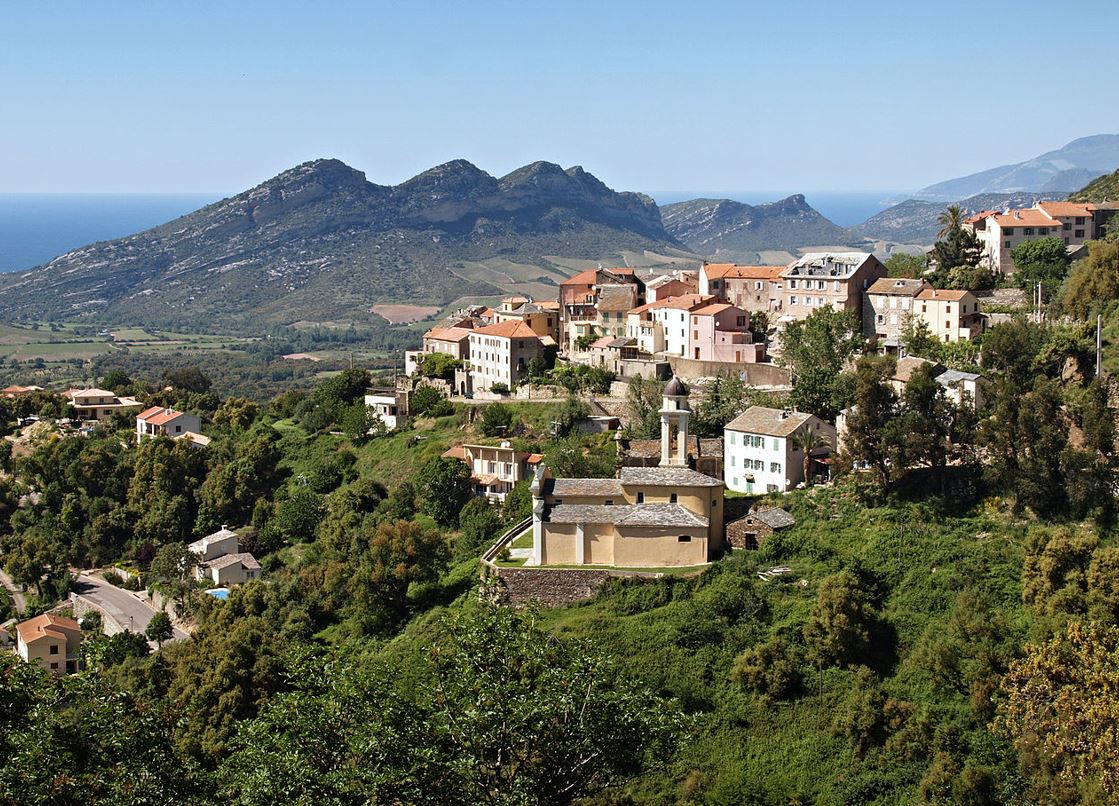 I know and appreciate this winery since the mid-1990ies, and we visited Domaine Leccia last time back in 2007. In 2021, we imported the first batch of their wines, and were very happy with this addition of unique, Mediterranean wines.

The main red wine grape, Nielluccio, is a close relative, or even genetically the same, as Sangiovese! The VIVC database list Nielluccio as a synonym of Sangiovese instead of a separate grape variety. To further add to the mystery, there is some belief that the extremely close genetic similarities between Sangiovese and Nielluccio could mean that they are exactly the same grape (or rather a clone given Sangiovese's propensity for mutation). Indeed, the German Vitis International Variety Catalogue data base of known grape cultivars does not even give Nielluccio a separate entry, rather grouping it in as a synonym of Sangiovese. Still, many French and English wine texts, such as the Oxford Companion to Wine, list the grape as a separate entry but with a note describing its close similarities to Sangiovese.

Importantly, Nielluccio makes a fantstic rose in this region, and many consider these roses as some of the best France is producing. 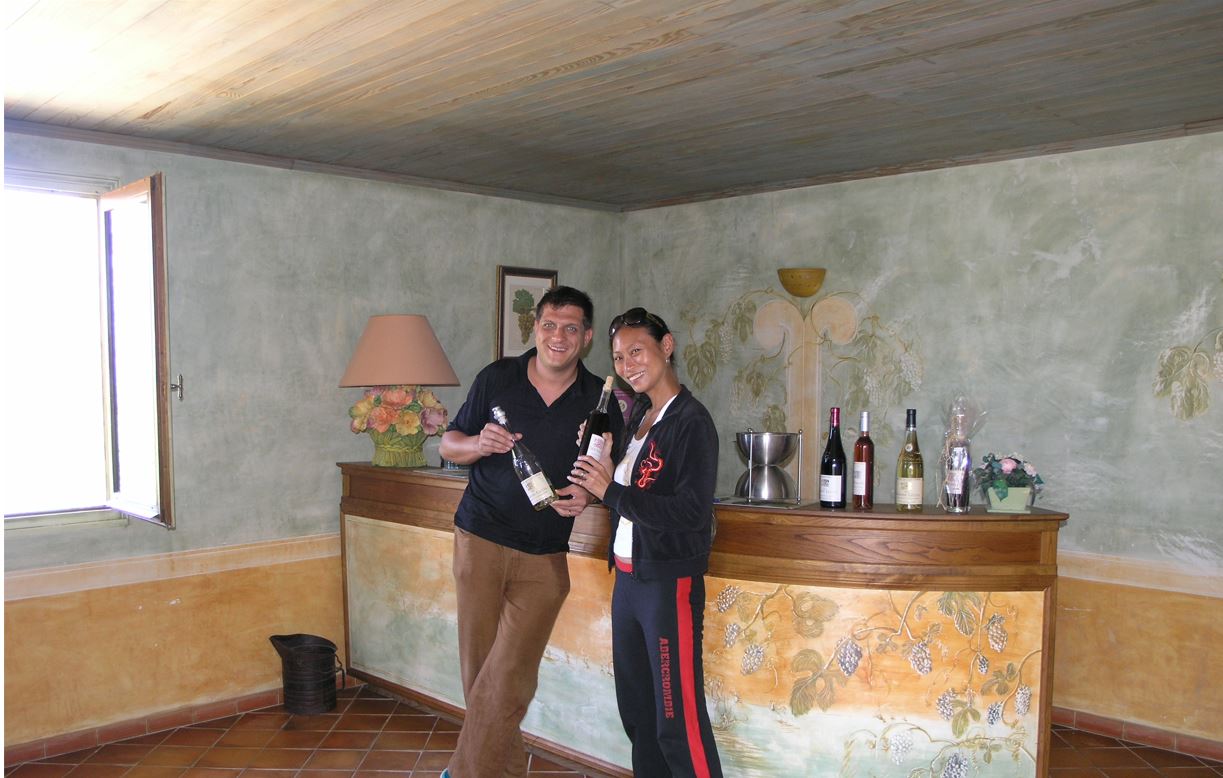 It was around 1900 that viticulture became the main activity of the Leccia family, but it was with Pierre Joseph that Domaine Leccia was structured, and the sale of bottles began. In the 1980s, Pierrot and Angèle passed the torch to their children and today it is Annette Leccia who ensures the continuity of this magnificent vineyard in organic farming which extends over 13 ha of hills and valleys near the Gulf of Saint-Florent.

The work of the vine must be a balance between the respect of the plant, the ground and an essential mechanization. The vines of the estate are worked in the traditional way, they are harvested by hand, the soil is mechanically loosened, and Leccia avoids herbicides (organic farming certified by "ecocert".). The grapes are protected with conventional products such as sulphur and copper.

The harvest begins in mid-September, continues until the beginning of October, the bunches are picked manually at full maturity. 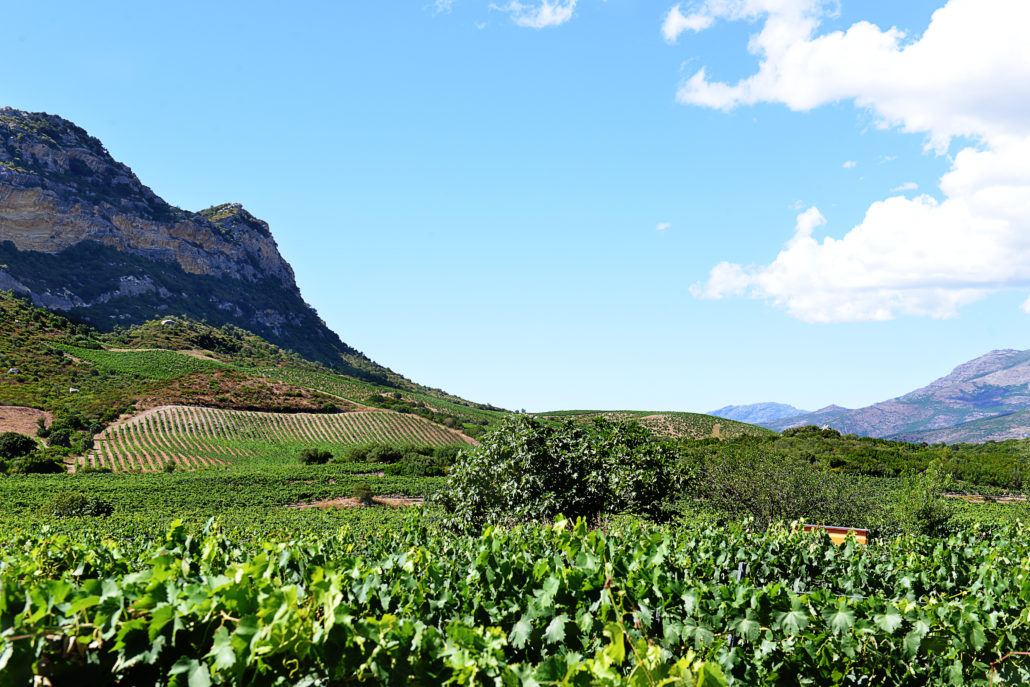 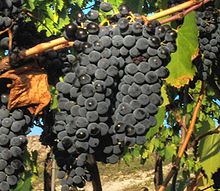 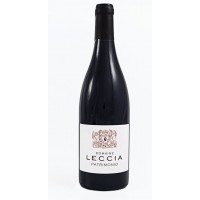